prologue - inspiration behind the film....

The rise in global terrorism has changed the landscape around us. To jog the audience's memory, the film uses in its narrative events, which have occurred in Chechnya in the recent past to give the viewers a feeling of ‘we have heard of this’ or ‘seen this before’ but have we?

Chris and his cameraman get kidnapped by Akhmad and his band of Chechen rebels. They want them to make a film about the injustices of their war with Russia. Following the group over the Chechen-Georgian border, the two journalists witness the brutality and the destruction caused by the Russians and get to understand Akhmad's grievances against them.


what makes people take up arms?

People have had enough. People like you and me have not taken up arms because we have not lost someone in the Chechen or the Syrian war. Young people in these countries see it as their duty to take up arms to avenge the death of their next of kin.

We need to see what we do to be able to show future generations the mistakes we have made. It is important to show what human beings are capable of. A human being is above any concept or religion. Neither in the name of Allah, nor in the name of Christ, not even in the name of truth, nothing can or should justify violence.

The film is also a story about a contentious journalist who has lost his desire for life. Harrowing experiences leave him with an orphaned child. Realising the responsibility makes him able to rediscover the meaning in his life.


what would you do if you were in their situation? 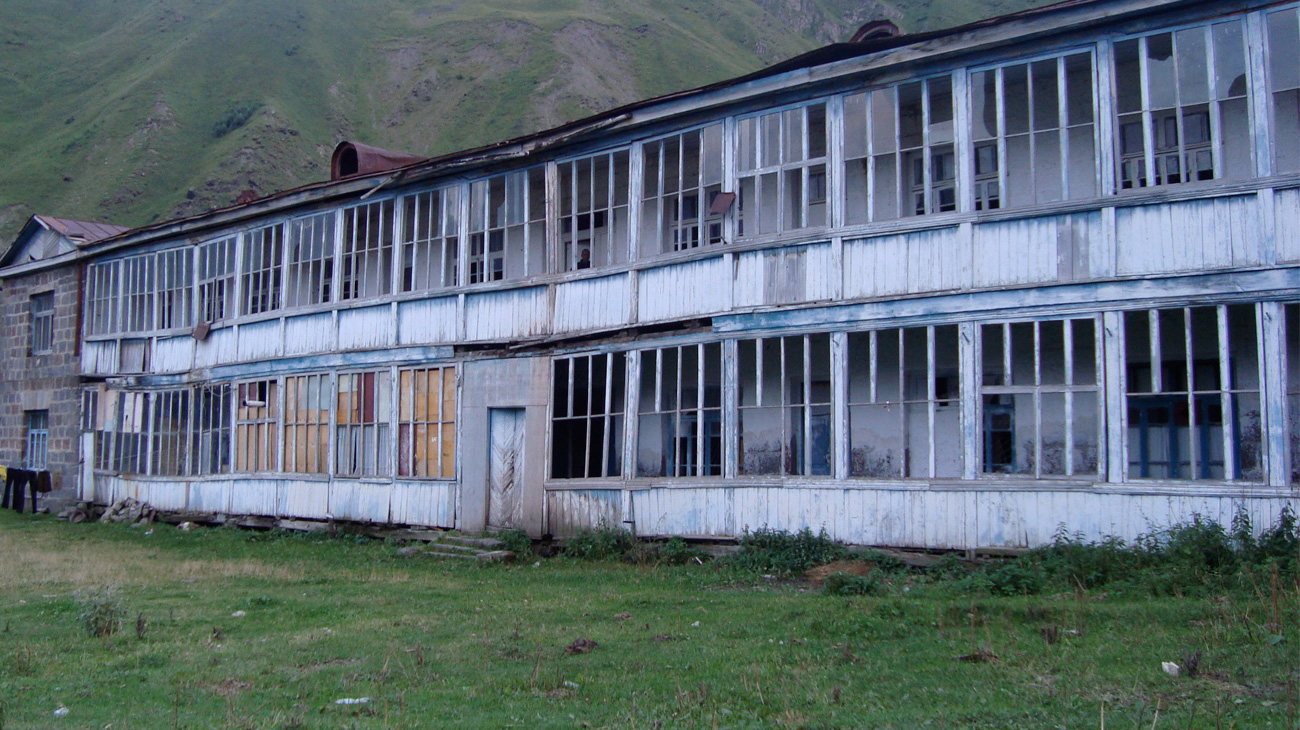