writer
Russian writer Igor Hertzev was a participant at the 2005 BERLINALE TALENT CAMPUS. His previous feature and short film scripts were screened at numerous festivals and won several prizes around the world.


writer & director
English director Neil Bell based in Sweden has directed and produced many shorts and documentaries which have been shown at several film festivals. He has also won and been nominated for a BAFTA. His documentary feature ‘WELCOME TO SOMALIA’ is in post-production and THE ASSIGNMENT will be his debut feature.


producers
German producer at gilles∙mann filmproduktion based in Cologne, has produced several international co-productions including “Bibliotheque Pascal” which was the Hungarian entry at the ACADEMY AWARDS in 2011. He has worked internationally with acclaimed directors such as Stephen Frears.

German producer Susanna Duellman of Duellmann Filmproduktion based in Berlin has produced several films for her company and is now working on several international co-productions including one in Ukraine. She is also a lecturer in Project Development and Financing Strategies at the University of Munster's Masters Programme.

co-producer
Georgian producer Rusudan Glurjidze has been working as a producer and art director at Cinetech since 2007. Her film ‘The House of Others’ won several prizes and was the Georgian entry for the Oscars.

co-producer
Russian producer Nadya Gorshkova was an actress before becoming a producer. Nadya has been involved in co-productions for many years and was the co-producer on the Georgian film ‘The House of Others’. 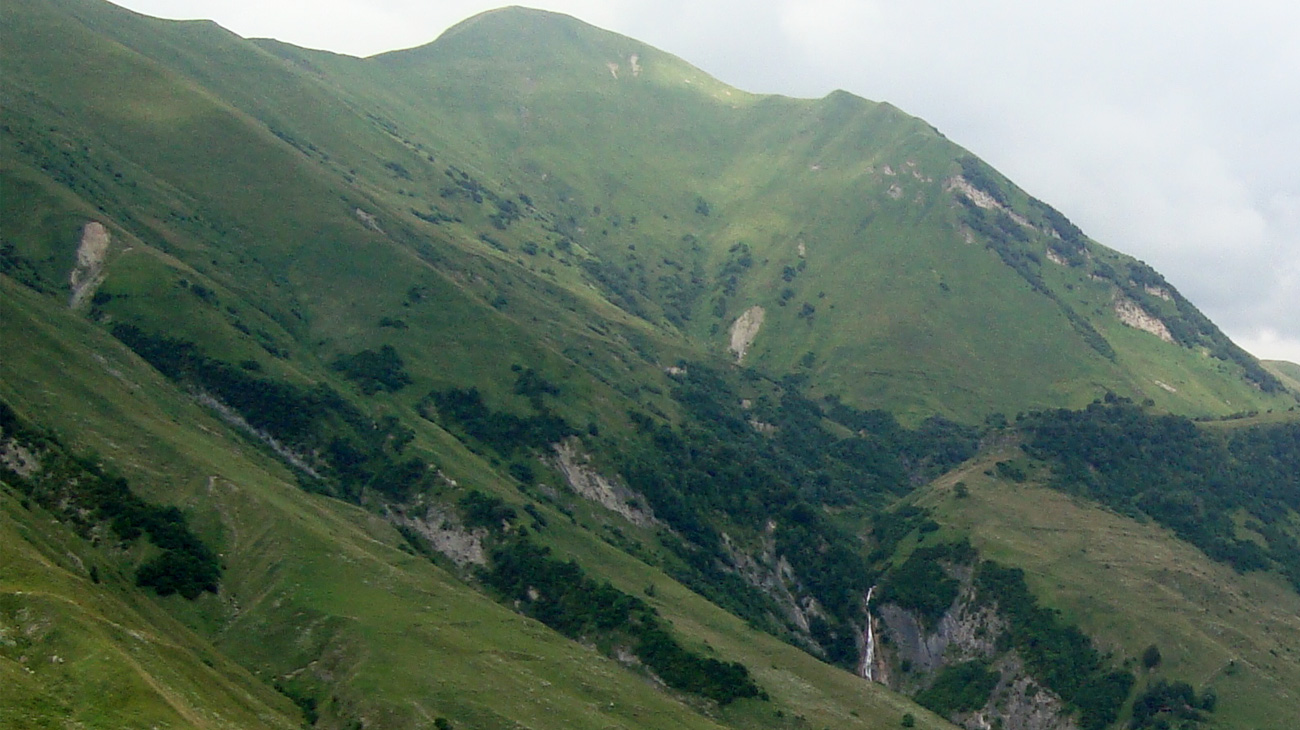