Christian, a highly acclaimed film documentarian, facing the trials and tribulations of life is in constant need of filling the emptiness which resides in him ever since his young son died. After finishing their documentary in Georgia Chris and his Swedish cinematographer Hans are on their way to the airport when they are suddenly kidnapped and held hostage by Akhmad and his Chechen rebels. They are caught in their Jihad against the Russians and set an ASSIGNMENT - they have to film Akhmad’s war with the Russians!! 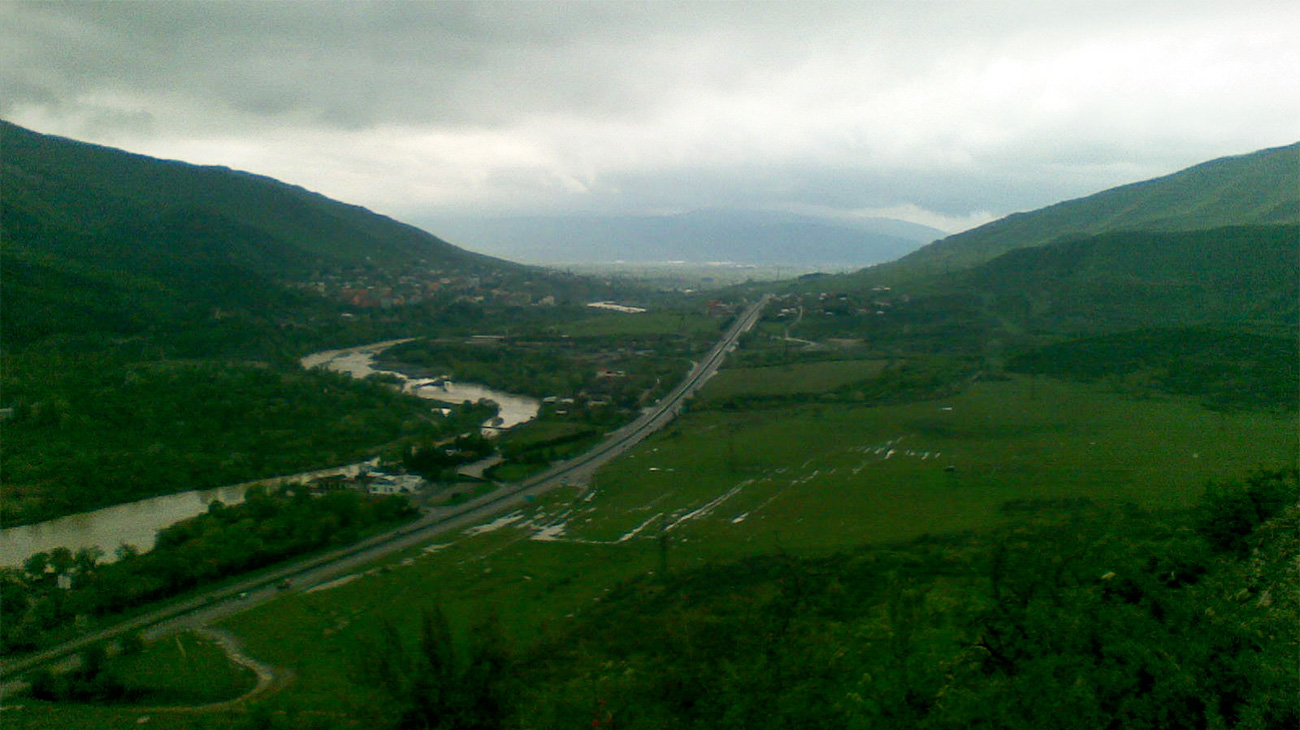